Interventional radiologists in the Netherlands are part of a comprehensive oncologic team that treats certain head and neck cancers with an intra-arterial chemotherapy protocol, according to a refresher course presentation on Saturday at the

Interventional radiologists in the Netherlands are part of a comprehensive oncologic team that treats certain head and neck cancers with an intra-arterial chemotherapy protocol, according to a refresher course presentation on Saturday at the ECR.

"It's important to know which blood vessels are feeding the tumor, because we want to target them with the cisplatin," he said.

The interventional radiologist sets up either a unilateral or bilateral cisplatin injection protocol, but the same amount of the drug is used in either case. An intravenous line is also arranged to deliver sodium thiosulfate, which neutralizes the toxic effects of the large dose of cisplatin.

For maximum effect, the cisplatin infusion must be started within one hour of the radiotherapy, according to Matilde van Zanten-Heule, a technician/researcher at the Netherlands Cancer Institute.

The surgeons at the institute were enthusiastic about the new protocol, van Zanten-Heule said. But the Dutch team has had difficulty recruiting hospitals in other countries to adopt the Rad Plat therapy. Some surgeons don't want to let go of the patients, she said.

The Netherlands group needs other hospitals to join in because it is beginning a phase III study for which 240 patients will be needed.

Since interventional radiologists and radiographers are not accustomed to dealing with chemotherapy agents, they undergo training in its handling and the appropriate response to potential adverse effects. Team members wear special gloves, syringes are labeled with patients' names, and eye wash equipment is available onsite.

The risks of cisplatin to patients include transient ischemic attacks, death, hemorrhage, and hearing loss. Side affects are mucositis, xerostomia, dysphagia, nausea, and fatigue. But these are less severe than if the cisplatin were delivered intravenously, because it would not be accompanied with the neutralizer sodium thiosulfate, van Zanten-Heule said.

"The key here is the large dose of cisplatin, much larger than if delivered intravenously," she said. "The reason we can deliver such a high dose is because of the sodium thiosulfate."

The team has begun using a similar protocol for liver lesions. 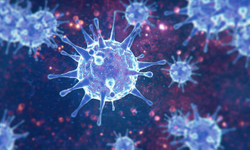 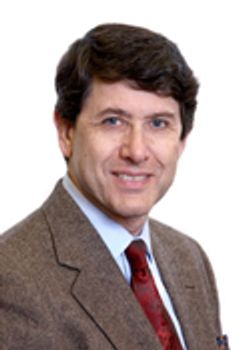